by top2
in International News
0 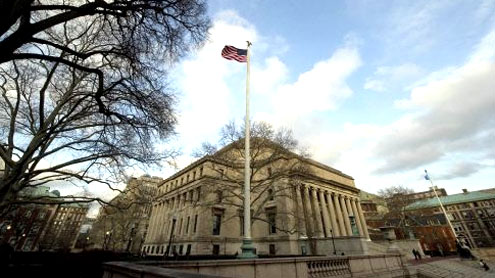 WASHINGTON: Harvard University, which is the oldest institution of higher learning in the United States, has been ranked as the world’s top varsity.

The Massachusetts Institute of Technology made it to number two, with the University of California Berkeley coming in at number four in the list of top 10 most highly regarded universities in world.