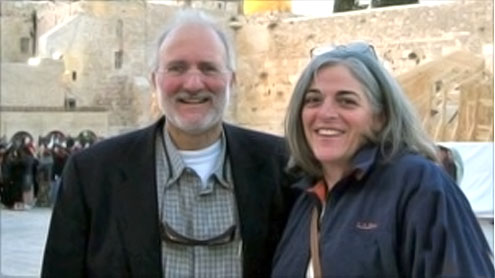 US aid worker Alan Gross has been sentenced to 15 years in prison for crimes against the state in Cuba.Mr Gross, 61, was arrested in December 2009 accused of setting up illegal internet connections in Cuba under a programme funded by the US government.His work involved distributing communications equipment to Jewish communities in Havana.The US has warned that there can be no further easing of relations between the two countries until he is released.Mr Gross was in Cuba working as a contractor for the US Agency for International Development (USAID) on a programme aimed at promoting democracy in Cuba.Such activity is outlawed and considered subversive by Cuba’s communist authorities.Judy Gross has pleaded with the Cuban government for her husband’s release on humanitarian grounds.Her husband suffers from gout, ulcers and has developed arthritis in prison – BBC