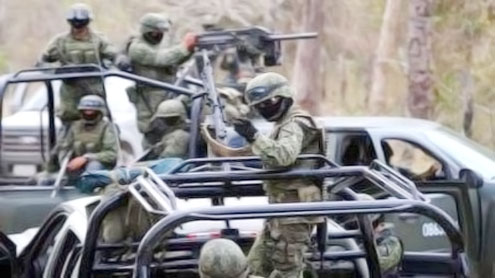 Mexico: Three judges have resigned following an uproar over their acquittal of a man in the killing of a teenage girl in northern Mexico.The girl’s mother herself was then killed while staging a demonstration to protest the ruling. The man who was acquitted is also the main suspect in the mother’s death.A statement late Monday from the Chihuahua state courts system says the judges resigned Friday. The Chihuahua legislature had impeached them in January.The case of Marisela Escobedo and her daughter Rubi has provoked widespread criticism of Mexico’s judicial reform. Chihuahua was the first state that adopted a system of oral trials and stricter standards for evidence. The judges say they followed the law – Yahoonews