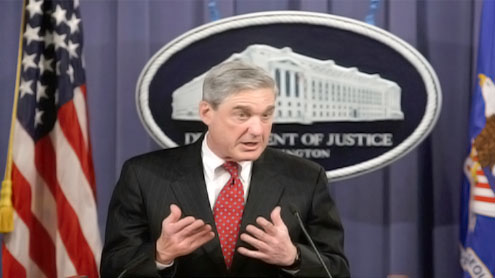 The director of the Federal Bureau of Investigation (FBI) says terrorism in general and al-Qaida and its affiliates continue to pose the most significant threat to the United States.Robert Mueller testified Wednesday at a House of Representatives committee hearing.He told lawmakers the threats include extremists in the Pakistan-Afghanistan border region, al-Qaida in the Arabian Peninsula, al-Shabab in Somalia, and the radicalization of lone individuals in the United States.He said al-Qaida and its affiliates remain committed to conducting attacks inside the U.S.  He noted recent attempts, including the 2009 thwarted Christmas Day bombing of an airliner by a young Nigerian man who U.S. authorities say was directed by al-Qaida in Yemen.Mueller said the FBI has “never faced a more complex threat environment” than it does currently, with not only terrorism, but espionage, cyber-based attacks, and other crimes such as public corruption and organized, financial and violent crimes – Voanews