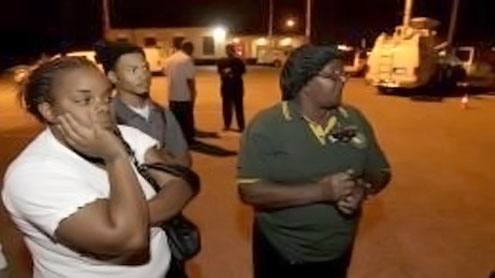 HOUSTON: At least one person died and several others were injured in a shooting on Wednesday evening on athletic fields at a local high school, police said.Houston Police Department spokesman John Cannon described the incident at Worthing High School as “some type of altercation between a couple of groups.”The shooting happened at about 6:45 p.m., when a car drove onto a field during a girls’ powder puff football game, according to the Houston Chronicle.The newspaper reported that police said the shooting appeared to be gang-related. The game was not a sanctioned athletic department event, according to school officials, the paper said – Yahoonews