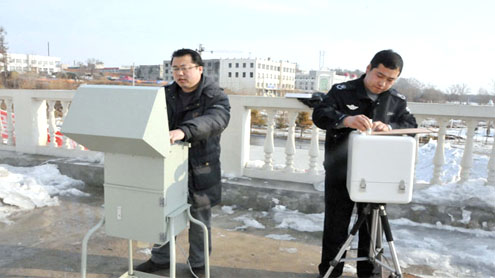 “Extremely low levels” of radioactive iodine-131 was detected in the air over some areas of the 31 provincial-level regions.The levels of cesium-137 and -134 were even lower than those of iodine-131.They pose no threat to public health or to the environment, according to a daily statement issued by China’s National Nuclear Emergency Coordination Committee Monday.Food and drinking water have been tested for contamination and found to be safe, according to the statement.The materials are believed to have traveled by air to China from the quake-damaged Fukushima Daiichi Nuclear Power Plant in Japan.No protective measures are needed against contamination from these materials, said the statement. – APP