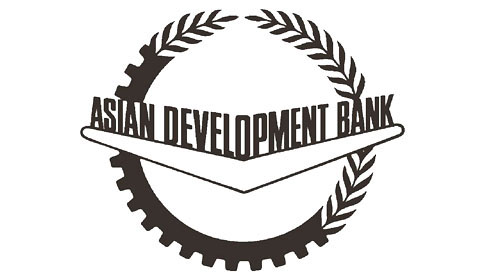 ISLAMABAD: Strengthening economic links between countries in the South can create new global growth that can take up the slack left by cooling demand from industrialized countries in the North, the Asian Development Bank (ADB) says in a major new report released on Wednesday. In a special chapter in its flagship annual economic publication,  Asian Development Outlook 2011 (ADO 2011), titled “South-South Links”, ADB notes the sharp rise in trade and investment among developing economies in the South, including developing Asia, Africa, Latin America and the Middle East. At the same time, the report cautions that while trade and investment barriers have been steadily reduced, they remain above levels seen in the North.“Growing South-South relations at a time of modest growth  in industrial economies could be a potential new driver of global growth, but only if these economies become more open to trade and capital flows with each other,” said Changyong Rhee, ADB’s Chief Economist.

Since 1980, the South’s share of the world’s gross domestic product has risen from about 25% to 45% in 2010, with developing Asia alone contributing about two-thirds.The robust demand from the South has helped lead the world out of the global economic crisis, and this is set to continue as domestic consumption and investment expand rapidly.The chapter notes, however, that much of the growth in South-South trade has been driven by “Factory Asia”, where intermediate goods sourced from the region are assembled in the People’s Republic of China and other local manufacturing hubs before being exported to final destinations in the United States and Europe.South-South trade between Latin America, Africa and the Middle East has grown rapidly but still remains comparatively small.To stimulate further gains, tariffs and other bottlenecks to trade and investment in the South will need to be gradually removed, the report says.

It also notes the growing influx of foreign direct investment and high levels of capital, particularly in developing Asia, which could be marshaled more effectively to benefit both the South itself and the wider global economy.“If developing Asia was to recycle its savings to finance investment in the South, rather than holding it in safe assets, this could contribute to rebalancing and greater stability in the global economy as well as helping to promote regional financial market deepening,” said Rhee.The report notes that promoting growth in the South will create an alternative source of demand for goods and services from Asia, offsetting a reduction in demand from recession-hit developed economies.Closer Southern links will also stimulate greater demand for products and services from the North it added. – APP