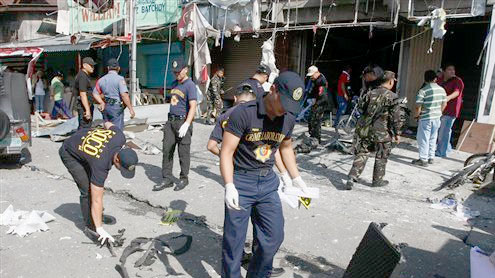 Mexico: Mexican authorities say they have detained the director and four guards at a prison in Ciudad Juarez where 17 inmates were killed in fighting last week.Chihuahua state prosecutors say in a Tuesday statement that Ciudad Juarez state prison director Lucio Cuevas is accused of giving privileges to some inmates and the four guards of covering up for inmates and corrupting minors.

Authorities in the border city said 16 male and 1 female inmates were killed in a fight at the prison.A surveillance video shows two inmates opening doors to allow armed prisoners into a room where the slain victims were reportedly holding a party.Prosecutors are investigating reports that guards brought four women, including a minor, into the prison before the shootings. – Yahoonews

Why Are China’s Universities Losing Their Star Students?

Statins May Help Heart in Some Young Stroke Patients

Statins May Help Heart in Some Young Stroke Patients