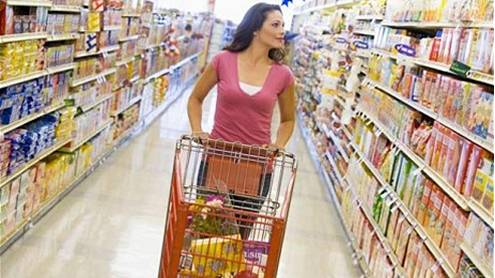 In a third blow, the International Monetary Fund warned that the major European economies, including Britain, were at risk of a full-blown recession. According to the Office for National Statistics, consumers spent £620million less on food, equivalent to £30 per household, during the three months to the end of June compared with the first three months of the year. – telegraph