Be ready for the mob, but they’ll go in a flash 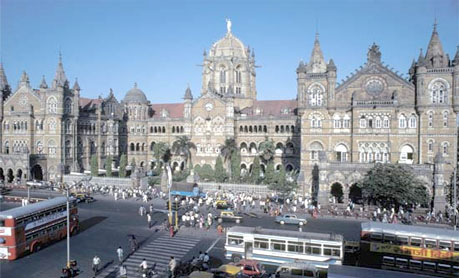 NEW DELHI: The performance ends almost as quickly as it begins, leaving no trace that it ever happened – except for the baffled look on the faces of those who see it.

Ever since they were started as a social experiment in 2003, flash mobs – people who suddenly gather at a public space to perform and quickly disperse – have taken the city by storm.Days after about 200 people in Mumbai pulled off a four-minute jig at Chhatrapati Shivaji Terminus in Mumbai, around 50 Delhiites will take the city by surprise on Saturday. The exact time and venue of the performance won’t be revealed until the last minute, but that’s what makes a flash mob.

“We decided to organize a flash mob in mid-October, and two weeks ago we launched an event page on Facebook for people to register. We’re all doing the choreography together, and the event is just for fun. Parties in Delhi are getting boring, and it’s time for a new trend that isn’t related to alcohol,” says organizer Ayush Gupta, who runs an event management company, Cabbageheads. – TOI

It’s final, Pakistan is not going to Bonn

US urges Israel to end ‘isolation in Middle East’

US urges Israel to end 'isolation in Middle East'