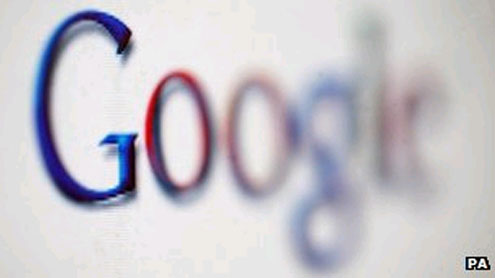 The White House has called on internet firms to develop stronger privacy protections for consumers.

The move comes amid worries that browsing information is being tracked and given to advertisers.State attorneys in 36 states recently sent a letter of concern over Google’s plan to share personal information across its products.As part of the announcement, the firms’ ad networks said they would support a “Do Not Track” browser option.The US has advocated since 2010 for “Do Not Track”, a one-click option to prevent information gathered while web browsing being shared with third parties.In a statement, President Barack Obama outlined a “consumer privacy bill of rights”.

The White House said internet users should have the right to limit the context in which information was collected, should be allowed to correct information and should have the right to transparency in privacy policies.Companies like Google and Facebook have signed on to develop guidelines based on the “bill of rights”, enforceable by the US Federal Trade Commission (FTC).”American consumers can’t wait any longer for clear rules of the road that ensure their personal information is safe online,” Mr Obama said.

“As the internet evolves, consumer trust is essential for the continued growth of the digital economy.”Privacy advocates will be involved with the development of the new guidelines, but some remain concerned about the firms’ ability to self-regulate.”The real question is how much influence companies like Google, Microsoft, Yahoo and Facebook will have in their inevitable attempt to water down the rules that are implemented and render them essentially meaningless,” John Simpson, who works on privacy issues for Consumer Watchdog, told the New York Times.

Marc Rotenburg, the executive director of the Electronic Privacy Information Center, called the announcement “the clearest articulation of the right to privacy by a US president in history”.However, he told Reuters news agency there were “real concerns about implementation and enforcement”.The FTC has taken previous action against Facebook and Google over privacy complaints, both of which were settled in 2011.While US legislators have argued that online tracking should be curtailed, little has been done.Any guidelines developed by US officials in concert with internet firms would be enforceable by the FTC once agreed on, but would not necessarily apply to companies that did not sign on. – BBC