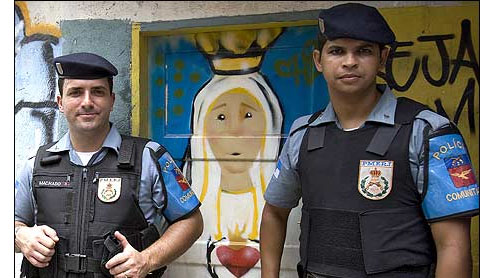 RIO DE JANEIRO: Police in Brazil say an American tourist was detained for several hours after trying to leave Rio de Janeiro without paying his hotel bill of more than $7,000, including $3,000 for “caipirinhas” — Brazil’s national cocktail of sugarcane rum, lime, sugar and ice.

Police inspector Marcio Mendonca says 63-year-old Robert Scott from Murietta, California, was detained Wednesday night at Rio de Janeiro’s International Airport. He says Scott claimed he could not pay the hotel bill because his credit card had been cloned.Mendonca says Scott’s relatives in the United States paid his bill after police contacted them and that he will be allowed to fly home Thursday night.The U.S. consulate said it had no comment.