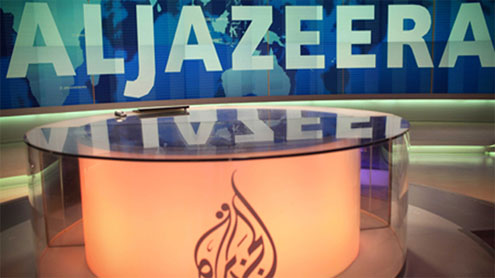 LONDON: The Twitter account of Al-Jazeera’s English-language social media show has been hacked by supporters of Syrian President Bashar Assad.

Hackers hijacked the Twitter account of “The Stream,” a program aimed at tapping into online audiences. The account featured links to pro-Assad material Thursday.One message claimed the stunt in the name of the Syrian Electronic Army, a group which has carried out a string of Web attacks against targets it sees as sympathetic to Syria’s rebels.Washington-based producer James Wright confirmed in a tweet that The Stream’s social media platforms had been hacked, warning followers not to click on any links being posted from the account. – Arabnews