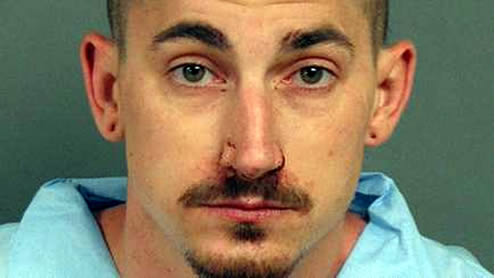 LOS ANGELES: A 62-year-old Indian-American woman has been sexually assaulted and murdered in a California motel by a US army veteran, who has been charged and could face the death penalty, according to a media report on Thursday.

Lalita Patel, who ran her family’s motel – the Tracy Hacienda Inn – in Tracy city, California was found murdered on Saturday. Stephen Carreiro, who was recently discharged from the army, was arraigned in San Joaquin superior court on charges that he raped and killed Patel at the motel. Carreiro, 25, was naked when he was arrested around after fighting with witnesses and police at the motel in the 600 block of West 11th Street, San Jose Mercury News reported. Prosecutors filed five special-circumstances counts in addition to charges of murder, elder abuse and resisting arrest. Those counts were murder during the commission of a burglary, rape, rape with a foreign object, sodomy and mayhem, according to deputy district attorney Thomas Testa.

If convicted of murder with special circumstances, Carreiro would face either life in prison without parole or execution. Prosecutors are still deciding whether to seek the death penalty, Testa said. Police said Carreiro also attacked the victim’s 82-year-old mother but would not give the details of that assault. She is expected to recover from her injuries. Police would not describe the nature of Carreiro’s attack on Patel or reveal whether a weapon was used. Tests to determine whether Carreiro was under the influence of any substance will take several weeks, Tracy police Capt John Espinoza said. Carreiro had moved to Tracy from out of state about a month ago, Testa said, but police and prosecutors were still probing his personal history. Espinoza said Carreiro had recently been discharged from the army, but didn’t know details of his service.

Patel was found near the office of the motel, where she was working Saturday night, Espinoza said. She was taken to a nearby hospital, where she was pronounced dead. Carreiro is being held without bail at the San Joaquin County Jail. He will appear next at a hearing on July 24. – Timesofindia