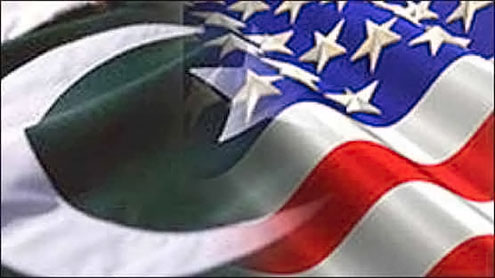 The money had been withheld due to tensions between the two countries and Islamabad s closure of the supply routes.

On Tuesday, Pakistan signed a deal with the United States governing arrangements for NATO convoys travelling to Afghanistan, seeking to draw a line under a seven-month border blockade.Islamabad agreed to reopen land routes for NATO goods on July 3 after ordering the longest border closure of the 10-year war in neighbouring Afghanistan in protest at botched US air raids that killed 24 Pakistani troops.

The agreement is part of efforts by the “war on terror” allies to patch up their fractious relationship, which plunged into crisis last year over the US raid that killed Osama bin Laden hiding in Pakistan and the air strikes.It comes just one day before the head of Pakistani intelligence, Lieutenant General Zaheer ul-Islam, begins a three-day visit to Washington for talks with the head of the CIA, which has been interpreted as another sign of a gradual rapprochement.

Under the agreement inked in Rawalpindi, the home of Pakistan s powerful military, the United States will release $1.1 billion under the Coalition Support Fund to reimburse the troubled nation for fighting militants within its borders. – Onlinenews