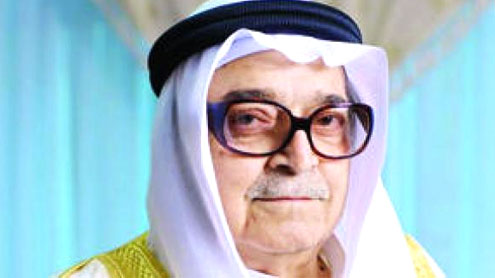 Prominent Saudi businessman Saleh Kamel has estimated the total value of Zakat in the Kingdom at SR 1 trillion, and said such a huge amount could be used to solve many economic and social problems in the country.

Kamel, who is also chairman of the Islamic Chamber of Commerce and Industry, said people should pay Zakat for real estate properties that have been for sale.“We Muslims should understand the economic wisdom behind the Zakat system. If we collect and use Zakat properly, it can bring about substantial improvement in our economic condition,” Kamel told a gathering of businessmen and academics in Madinah.He added: “If we had collected Zakat from real estate properties we would not have faced the housing or land problems.” Kamel emphasized the need to introduce purely Islamic products for promoting Islamic banking and finance.

Referring to the global economic crisis, he said it would not have taken place if the world had implemented a small Hadith of the Prophet (peace be upon him), which says: “Don’t sell what you don’t possess.”Kamel said he had discussed this matter with German Chancellor Angela Merkel. “I can tell you that Islamic economics offers solutions for world problems. We have to understand the system and implement it properly.”The Saudi businessman said Zakat could also solve unemployment problem faced by many countries. “If we introduce modern financial methods, Zakat can be used for the poor to participate in productive means,” he said.He emphasized the need to introduce innovative Zakat-based programs to improve the condition of poor families. – Arabnews