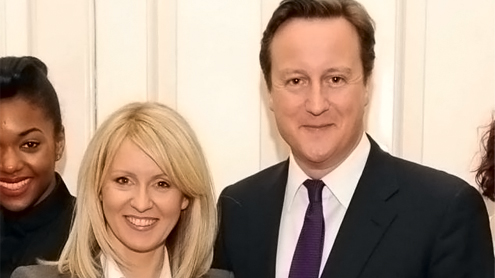 The full extent of the revolt among Tory MPs over plans to allow gay marriage was revealed last night. In all, 118 Conservatives out of 303 have written to constituents indicating their unease. If they all vote against, it would be the biggest Tory rebellion in modern times.

Among the 118 is gay MP Conor Burns. He said he ‘marvels’ at why David Cameron is prioritising same-sex marriage when there is no ‘clamour’ for it in the gay community.

Backbencher Douglas Carswell, another of those who will vote against, said: ‘I think you’ve got to have your head stuck in the Westminster bubble to think this is a priority.’

The vote could happen as early as January after Mr Cameron decided this week to ‘get it done and get it done quickly’.

They are an eclectic bunch – including a former breakfast TV presenter, a former top City investment manager, a Liverpool football fan and a gay friend of Margaret Thatcher.

But all have one thing in common: they are among the many Tory MPs who bitterly oppose David Cameron’s controversial policy to make gay marriage legal – DailyMail