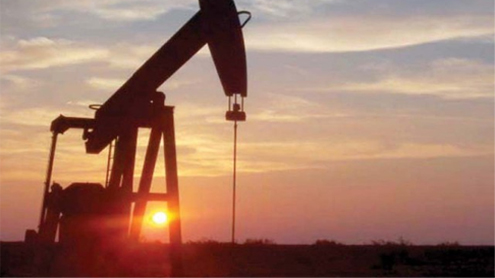 ISLAMABAD: Pakistan Muslim League-Nawaz (PML-N)  led government has decided to offer China to lay oil pipeline from Gwader to Western China – a move that will allow the latter to diversify and safeguard its crude oil import routes, sources told Media.

Prime Minister Nawaz Sharif would make a formal offer to his Chinese counterpart during his current visit to China. The government is expected to sign within a month an operational agreement with the brotherly nation to hand over Gwader Port to a Chinese company.Officials said Pak-China oil pipeline could later be linked with Iran that had already offered to lay oil pipeline from its territory to Gwader to transport crude oil. During the PPP era, Iran had also announced to set up oil refinery at Gwader Port with 400,000 barrels per day oil production capacity.

“So, this proposal may become feasible after Chinese company takes operational control of Gwader Port,” official said adding that Gwader Port is quite near to Persian Gulf through which nearly 40% of world’s oil supply flow is maintained.Officials maintained that 50% of total oil demand of China is met from imports that come from Middle East. At present supply line to China runs over 10,000 kilometre Dubai-Shanghai-Urumqi ocean route.

“The crude oil processed and refined at Gwader Oil Refinery can be exported and transported to Urumqi through the shortest possible route to China via Dubai-Gwader-Urumqi which is about 3600 kilometres. For this a oil pipeline will be laid through the envisaged Energy Corridor up to Western China via KKH/Khunjrab bypass,” officials said.

They said that impediments like high altitude, freezing temperature and difficult terrain could be overcome through certain technological advancements since many countries had successfully completed such pipeline projects under extreme conditions and high altitude such as ATACAMA gas pipeline, Trans-Alkaska Pipeline, Trans-Asia Gas pipeline etc. – TheExpressTribune