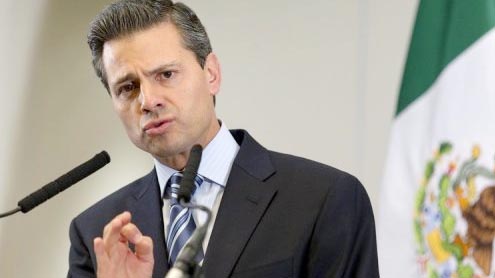 President Enrique Peña Nieto’s operation will last about an hour and a half. Doctors at Mexico’s Central Military Hospital will perform the July 31 surgery.He will recuperate for a period of four days in his official residence, the presidency said.Peña Nieto, 47, assumed Mexico’s presidency in December.