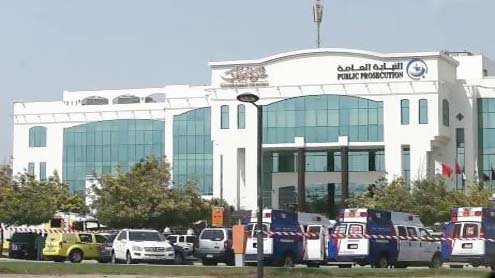 DUBAI: An Uzbek woman who caused 13 hours of panic at the Dubai public prosecutor’s office when she threatened to blow herself up was wearing a fake explosive belt, authorities said Monday.

The woman entered the office with her child on Sunday and said she would detonate explosives strapped to her body unless the authorities forced an Emirate man to admit he is her son’s legal father.“The matter was successfully resolved and it turned out that the Uzbek woman was wearing a fake explosive belt,” Dubai police tweeted.A Dubai government statement said negotiations with the woman lasted from midday on Sunday until around 1:30 a.m. on Monday. – ArabNews