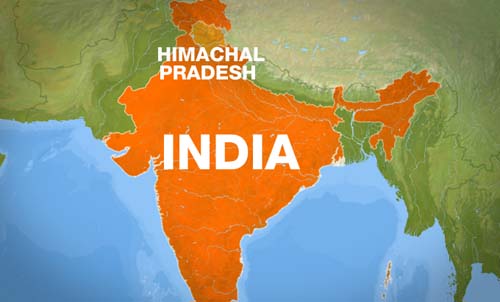 A search resumed Monday morning for 24 students feared drowned after they were swept away by strong waters in a river near a mountainous tourist resort in northern India.

Police officer Dina Nath said a sudden discharge of water into the Beas river on Sunday from a dam upstream took the students by surprise while they were taking pictures on a river bank near Manali, 530 kilometers (330 miles) north of New Delhi. The engineering students, including six women, had come to the tourist town in Himachal Pradesh state from the southern Indian city of Hyderabad. Nath said two bodies have been recovered so far. -thenews