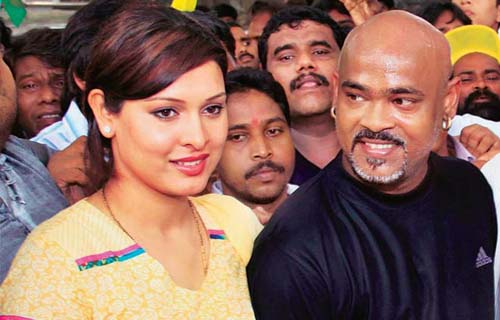 Even though cricketers, Sachin and Vinod Kambli started their careers together, both of them have a huge difference in terms of records and paying their bills. While the former enjoys the status of a god, the latter seems to be controversy’s child.

Years later, Kambli is in the news again after a Dombivli bank issued an advertisement in a leading Marathi daily on Saturday, labeling him and his wife defaulters. The Ad said “Kambli had taken housing and vehicle loans from the bank. He paid a few installments initially and then stopped. One of our employees, Deepa Upadhyay, had gone to his house in September 2010 to request him to pay the money, but his wife had slapped Upadhyay and filed a non-cognisable complaint against her,”

It says that the bank had followed all legal ways to recover the money from Kambli, but he did not respond. It went on to ask readers to inform the bank if they have any details regarding the properties owned by Kambli. The ace Indian cricketer is yet to respond on this issue. -news4andhra