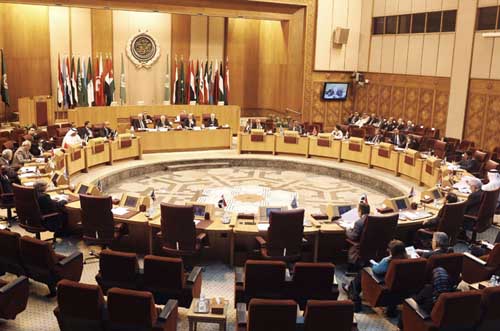 Negotiators in Cairo have addressed the issue of the Israeli Gaza blockade, as the clock ticks down to the 2100 GMT deadline that will end a current 72-hour truce. By that time on Wednesday, Israeli and Palestinian negotiators in the Egyptian capital must have either agreed on a permanent ceasefire, accepted an extension or risk a resumption of more than a month of bloody fighting.

As Gaza’s residents ventured out into the quiet to try to piece together their battered lives, negotiators held a second round of indirect talks aimed at finding a durable end to the five-week confrontation. A senior Israeli official told the AFP news agency there was still a long way to go to agree an end to the conflict, which erupted on July 8 when Israel launched military operations to halt cross-border rocket fire from Gaza.

“The negotiations are difficult and gruelling,” a Palestinian official said of Monday’s opening talks, which lasted almost 10 hours and which were described as “serious”. Tuesday’s talks, which opened during the afternoon and tackled core issues such as Israel’s eight-year blockade of Gaza, went on late into the night. Earlier on Tuesday, an Israeli official played down the chances of success. “The gaps are still very wide.

There has not been progress in the negotiations,” he told AFP. Hamas, the Palestinian group which runs Gaza, wants Israel to lift the blockade it imposed on the enclave in 2006 before it will stop rocket attacks. Israel has said it will only facilitate Gaza’s reconstruction if the enclave is fully disarmed. In a sign that Israeli Prime Minister Benjamin Netanyahu faced domestic political battles to sell any deal to his fractious coalition government, he called off a planned meeting of his security cabinet on Tuesday.