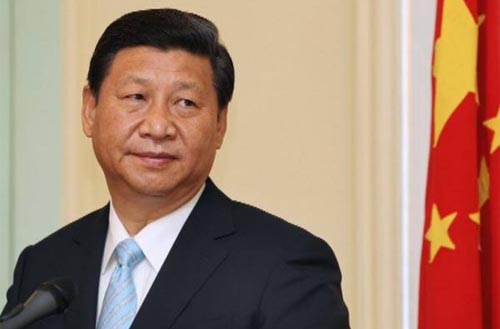 Xi’s four-nation trip begins this Thursday in the central Asian state of Tajikistan, before going on to the South Asian island states of the Maldives and Sri Lanka, culminating in India, the Chinese foreign ministry said on its website. It did not give specific dates but said the tour would finish on September 19. Ties between India and China have long been clouded by suspicion over disputed territory in the Himalayas, which saw a brief border war in 1962. Chinese troops last month advanced into disputed territory claimed by India, official sources said, raising tensions after a similar incident the previous year.

Beijing sent its foreign minister Wang Yi to Delhi in June soon after right-wing Modi’s landslide election victory, delivering a message that India and China were “natural partners”. After meeting Xi at a summit of the BRICS emerging economic powers in Brazil in July, Modi called for increased Chinese investment in India. – AFP