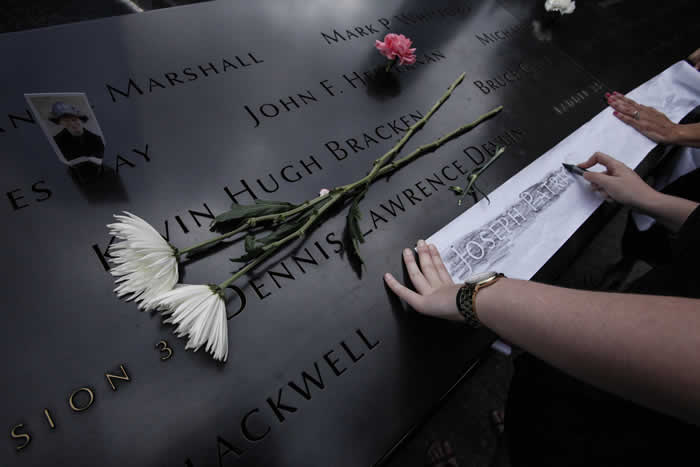 Saudi Arabia was dismissed Tuesday as a defendant in lawsuits brought by the families of victims of the September 11 attacks by a judge who said lawyers had failed to show sufficient evidence linking the country to the attacks.

He also dismissed as a defendant the Saudi High Commission for Relief of Bosnia & Herzegovina on the grounds that the charity is an instrument of Saudi Arabia and thus covered as well by sovereign immunity. The judge wrote that evidence would have to show that Saudi Arabia or its officials took actions to support the terrorist plot. Fifteen of the 19 hijackers were citizens of Saudi Arabia. Among evidence rejected by the judge as insufficient were the recent claims of a man who became known as the “20th hijacker”, Zacarias Moussaoui. Moussaoui claimed a Saudi prince helped him financially in 2001 when he was studying at a flight school in Norman, Oklahoma, and also funneled a large amount of money to some of the 19 men who hijacked planes on Sept 11. Moussaoui was in custody on Sept 11 and pleaded guilty in April 2005 to conspiring with the hijackers to kill Americans. He is serving a life prison sentence at the Supermax ─ known as the “Alcatraz of the Rockies”. Saudi Arabia had been reinstated as a defendant in December 2013 by the 2nd US Circuit Court of Appeals in Manhattan.

A lower-court judge had previously dismissed the nation as a defendant on sovereign immunity grounds. The lawsuits were brought in 2002 and afterward against countries, companies and organisations accused of aiding Al Qaeda and other terrorist groups. They sought billions of dollars in damages. In the lawsuits, lawyers argued that the Sept 11 attacks, which destroyed the World Trade Center and killed several thousand people, had been planned for years by a network of Islamic militants with the assistance of banks, governments and individuals. Lawyers in the Sept 11 cases have frequently cited the report by the Sept 11 Commission. Lawyers for the plaintiffs have said the commission supported their argument that Saudi Arabia had long been considered the primary source of Al Qaeda funding, while lawyers for Saudi Arabia have argued that the commission found no evidence that the Saudi government as an institution or senior Saudi officials individually funded Al Qaeda. Michael Kellogg, one of the lawyers representing Saudi Arabia, declined comment Tuesday.