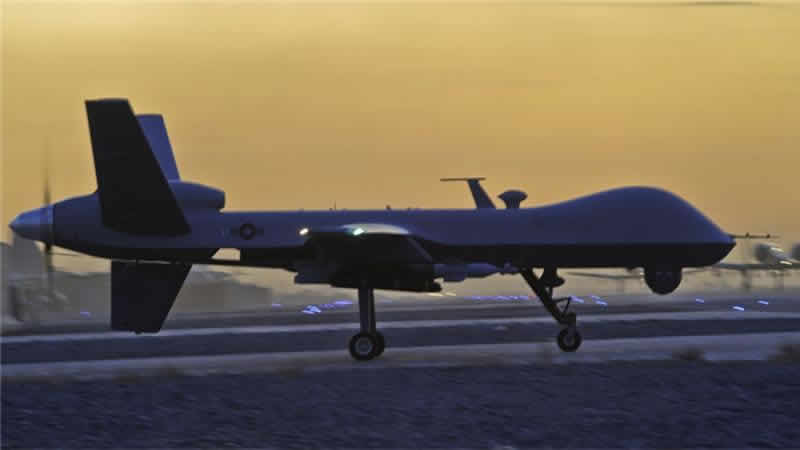 The first attack occurred on September 20 in Marib province and left two Al-Qaeda operatives dead, the military’s central command for the Middle East said in a statement.

The second attack, on September 22 in central Baida province, killed two Al-Qaeda members, it said. The two drone strikes had been reported by Yemeni security officials but this was the first time the United States claimed them. Washington has been involved in a years-long unmanned drone campaign in Yemen and considers Al-Qaeda’s Yemen-based franchise Al-Qaeda in the Arabian Peninsula (AQAP) to be its most dangerous. These were Al-Qaeda operatives who continue to support their organization’s destabilizing effects in Yemen,” said Army Major Josh Jacques, US Central Command spokesman, in the statement. US Central Command continues to protect the US, its allies and partners from these threats by denying Yemen as a haven for AQAP.”

AQAP and the Islamic State group have exploited a power vacuum created by the conflict between the government and Iran-backed Huthi rebels to expand their presence in the Arabian Peninsula country. President Barack Obama has sought to make the moral case to the public about lethal drone strikes, which have multiplied under his nearly eight-year presidency. He pledged that the United States would be more transparent about the deadly attacks, and would provide an annual toll of the number of people killed. A third lethal drone strike last week was reported by Yemeni security officials.

The attack happened Friday in Marib province and killed a local Al-Qaeda commander and four of his guards, they said. The United States has not claimed that attack. A Saudi-led Arab military coalition that backs the Yemeni government against the Huthis has also turned its sights on AQAP, targeting it with air strikes. More than 6,600 people, including civilians, have been killed in the Yemeni conflict since the coalition began its air campaign in March 2015, the UN says.