Trump Can Use His ‘Deal-Making Skill’ To Resolve Kashmir Issue: Pence 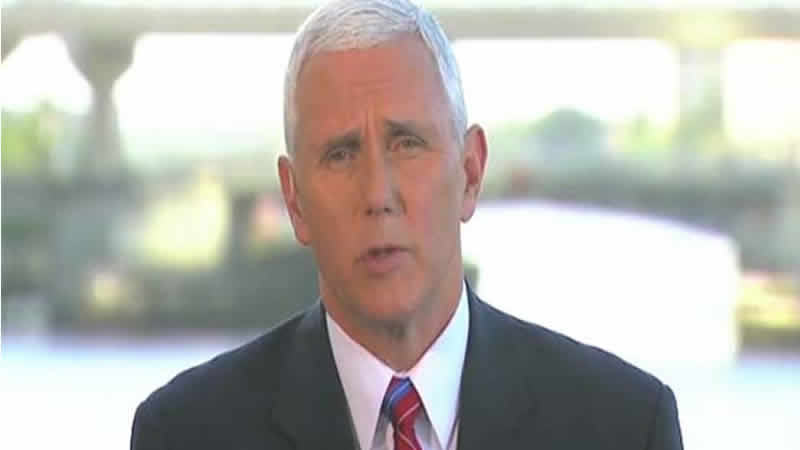 Trump can use his 'deal-making skill' to resolve Kashmir issue: Pence

US vice-president-elect Mike Pence in an interview with US media said that president-elect Donald Trump can use his “extraordinary deal-making skills” to resolve the Kashmir issue.

Pence also said the new US administration intends to be “fully engaged” in South Asia and with India and Pakistan on issues such as Kashmir to promote peace and security.

Trump will show “energetic leadership” in engaging with foreign nations and look for ways that he can bring those extraordinary deal-making skills to bear on lessening tensions and solving problems in the world, Pence said.

“Well, clearly there s been great tension between India and Pakistan in recent days, which resulted in violence along the Kashmir region. And I think what the president-elect expressed in conversations with leaders from both countries was a desire for continued US engagement on building the relationship with both of those countries,” Pence said.

Further asserting that Trump recognised India, Pakistan as nuclear powers, Pence added that US intends to be fully engaged in the region and fully engaged with both nations to advance peace and security.

BMW Seeks To Be ‘Coolest’ Ride-Hailing Firm With Autonomous Car