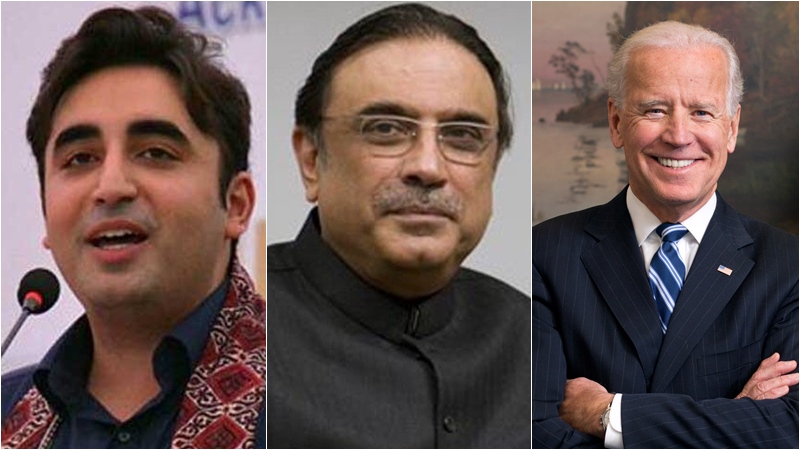 After hundreds of President Donald Trump’s supporters stormed the US Capitol in a harrowing assault on American democracy on January 6, a shaken Congress formally certified Biden’s election victory. Immediately after the certification, the White House released a statement from Trump in which he pledged an “orderly transition” on January 20 when Biden will be sworn into office.

After debate the Senate and the House of Representatives rejected two objections to the tally and certified the final Electoral College vote with Biden receiving 306 votes and Trump 232 votes.