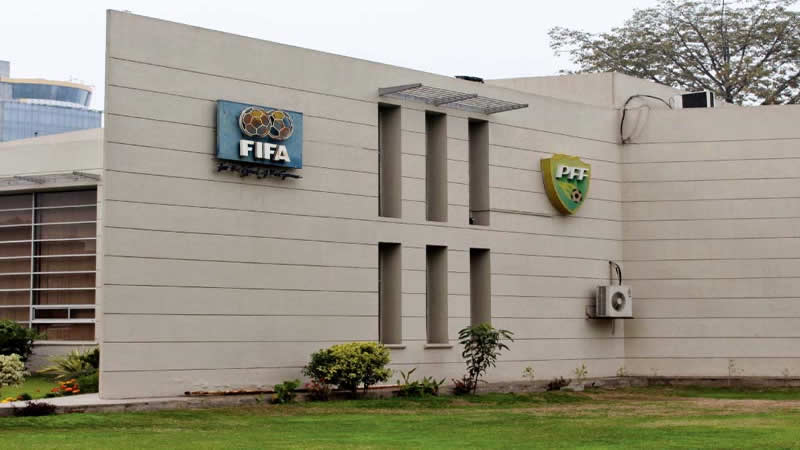 The Fédération Internationale de Football Association (FIFA) has announced the suspension of Pakistan Football Federation (PFF) after a hostile takeover of its headquarters.

The decision was announced by the football governing body in a press release on its website on Wednesday.

“The Bureau of the FIFA Council suspended the Pakistan Football Federation (PFF) with immediate effect due to third-party interference, which constitutes a serious violation of the FIFA Statutes.

The press release further stated that the suspension will only be lifted once the body will receive confirmation that the hostile takeover has ended.

“This suspension will only be lifted once FIFA has received confirmation from the normalisation committee of the PFF that the PFF’s premises, accounts, administration and communication channels are again under its full control and it can continue to carry out its mandate without further hindrance.”

On March 27, 2021, the Football House building in Lahore was attacked by Ashfaq Shah and his group members.

As per the sources, the members of the group took over the PFF house, harassed the staff members there and took away the cheque books which halted all the activities of football in the country.