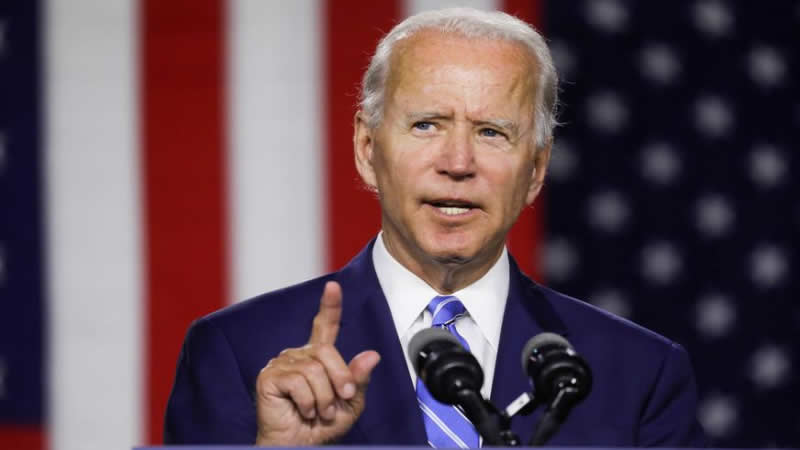 US Pre­sident Joe Biden warned the Taliban on Wednesday he would hold them accountable on Afghanistan after the US exit and pressed nations, including Pakistan, to play supportive roles.

“We will hold the Taliban accountable for its commitment not to allow any terrorists to threaten the US or its allies from Afghan soil. The Afghan government has made that commitment to us as well,” Biden said in a speech announcing the complete pullout of US troops before Sept 11.

“We will ask other countries in the region to support Afghanistan, especially Pakistan, as well as Russia, China, India and Turkey.”

Notably not naming Iran, Biden said that the countries in the region “have a significant stake in the stable future” of Afghanistan.

Earlier, Chief of the Army Staff Gen Qamar Javed Bajwa, in a telephonic conversation with US Secretary of State Antony J. Blinken, said that Pakistan would always support an Afghan-led and Afghan-owned peace process based on consensus of all stakeholders.

During the conversation matters of mutual interest, regional security situation including latest developments in the the Afghan peace process and bilateral cooperation in various fields came under discussion, said an Inter-Services Public Relations (ISPR) media release.

The US dignitary acknowledged Pakistan’s continuous efforts for peace and stability in the region and pledged to enhance relations between the two countries.

Help Mehwish Hayat decide what to have for iftar

Help Mehwish Hayat decide what to have for iftar