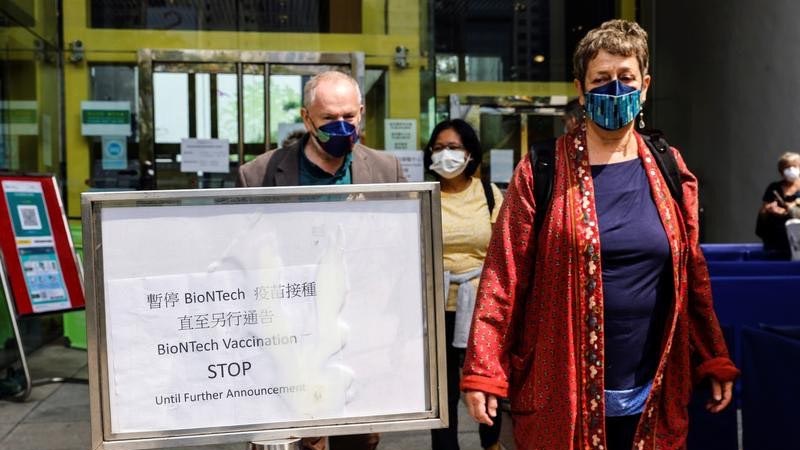 China is aiming to upgrade its domestic retail system by further developing its digital currency. Gradual steps will expand its use via trials, according to the country’s monetary authorities and experts.

“We hope to offer the public a more convenient and effective payment method via technological progress,” Zhou told a sub-forum of the ongoing Boao Forum for Asia annual conference. Zhou is also Vice Chairman of the forum.

China began piloting its digital currency in selected regions across the country at the end of 2019. The currency is expected to be issued by the country’s central bank and legally backed by the government as an alternative to paper money. During the pilot programmes in cities including Beijing, Shenzhen and Suzhou, businesses such as groceries, daily necessities and catering supported payments through digital yuan.

The trials have so far been very successful, according to Li Bo, Deputy Governor of the central bank. Li particularly noted that controllable anonymity, an ideal feature of the digital yuan, has been realised to both help protect user privacy and stamp out financial crimes. China will steadily advance the research and development of digital currencies and actively participate in the formulation of international rules and technical standards.

These rules apply to data security, digital currencies and data tax, according to the outline of the country’s 14th five-year plan for national economic and social development and the long-range objectives through the year 2035.

“There is no detailed timetable on the progress of the digital yuan,” said Li. He added that there are still things to be done before the nationwide rollout of the digital currency, including increasing the number of trials and expanding its scope.

This article originally appeared on the China Economic Net.