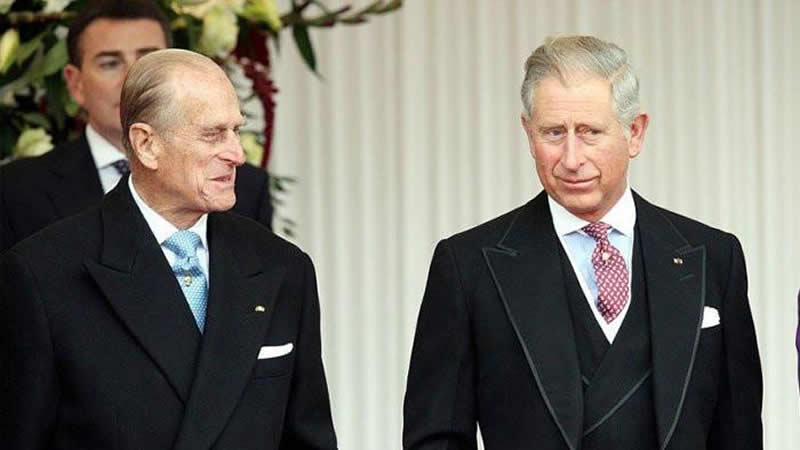 Royal historian, Penny Junor told The New York Times that the Prince of Wales seems to be more “confident and happier” since taking on more responsibilities after his father’s death.

“He’s looking like a much more confident character, happier in his own skin,” she said.

“He is now the paterfamilias of the family, which means he has new roles and responsibilities.”

He will reportedly take the late Prince Philip’s place for a ceremonial event in the House of Lords.

The move indicates that the Queen is looking to give Charles a bigger role now that the Duke of Edinburgh is no more.

A Lords source told The Sun: “It is a clear signal that the Queen does not want the crown to skip a generation and that Prince Charles will start taking on an even bigger role in royal life.”