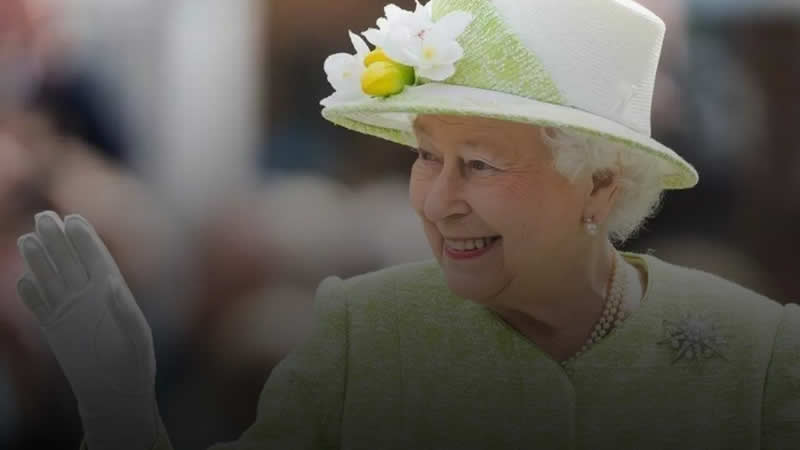 Queen Elizabeth has been taking in tragedy hitting the royal family one after another quietly with patience.

As the royal family steers clear of the current crisis it is in, the 95-year-old monarch is hopeful everything will be alright in the end

“She has been through so many difficult times,” a royal insider told PEOPLE. “She knows things will come right in the end.”

During their explosive chat, Meghan and Harry made a series of shocking revelations, including the fact that there were concerns in the Palace over ‘how dark Archie’s skin colour might be.’

The Queen responded to the racism allegation in a statement that said, “The whole family is saddened to learn the full extent of how challenging the last few years have been for Harry and Meghan.”

“The issues raised, particularly that of race, are concerning,” the statement continued. “While some recollections may vary, they are taken very seriously and will be addressed by the family privately.