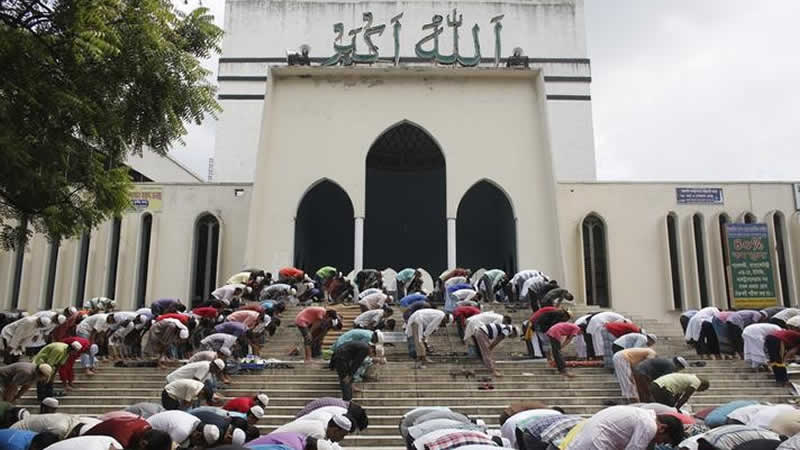 Bangladesh’s High Court on Monday dismissed a case filed by a citizen’s group to drop Islam as the state religion, a lawyer said.

Bangladesh’s 1971 constitution declared all religions were equal in the eyes of the state. But military ruler Hussain Mohammad Ershad amended it in 1988 to make Islam the state religion. Ershad’s action led a group of 12 citizens to file a writ with the High Court to overturn the amendment.

It did not give a reason for dismissing the case. The government, led by Prime Minister Sheikh Hasina, has amended the constitution to reinstate the principle of secularism but also reaffirmed Islam as the state religion.