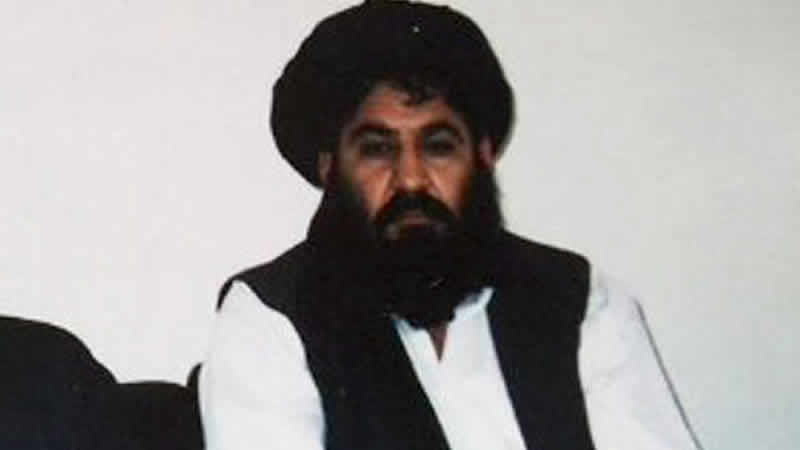 Haibatullah Akhundzada has been appointed as the new leader of the Islamic Emirate (Taliban) after a unanimous agreement in the shura (supreme council), and all the members of shura pledged allegiance to him,” the insurgents said in a statement.

It added that Sirajuddin Haqqani, an implacable foe of US forces, and Mullah Yakoub, the son of Taliban founder Mullah Omar, were appointed his deputies.