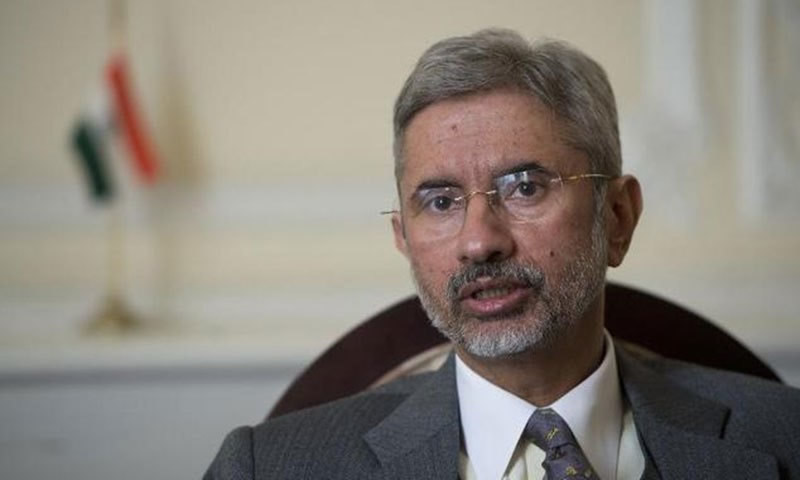 Pakistan-India foreign secretary level talks are expected to resume in the first week of March 2015 in Islamabad, senior diplomats from both sides told Dawn.

Diplomats are in touch over the expected visit and are also finalising the agenda of the talks in Islamabad. “The Indian government has communicated to Pakistan that Indian Foreign Secretary Subrahmanyam Jaishankar is expected to visit Islamabad in the first week of March to meet his Pakistani counterpart,” a senior Pakistani diplomat, who wished not to be named, told Dawn. The Pakistani diplomat, however, said no exact date has been shared but it was hoped that the final date would also be communicated soon. A senior Indian diplomat told Dawn that S. Jaishankar is likely to arrive in Islamabad in the first week of March. However, sources said that S Jaishankar is scheduled to visit Dhaka on March 2 and Islamabad may come next in his itinerary.

Pakistan and India, who have fought two of their three wars over disputed Muslim-majority Kashmir, have traded blame for an upsurge in firing and shelling which started in October last year. US Secretary of State John Kerry last month appealed to both nations to resume the talks, saying Washington was “deeply concerned” about a surge in violence on the border in Kashmir. Relations between the neighbours soured over increased firing along their borders and India called of foreign secretary level talks in August enraged that Pakistan consulted Kashmiri separatist leaders before the dialogue began.Exchanges of fire across their de facto border and undisputed border further south have killed more than two dozen civilians and forced thousands to flee their homes on both sides.

Moin Khan Ordered Back To Pakistan