214 Pakistanis Stranded at Delhi Airport for Over 24 Hours 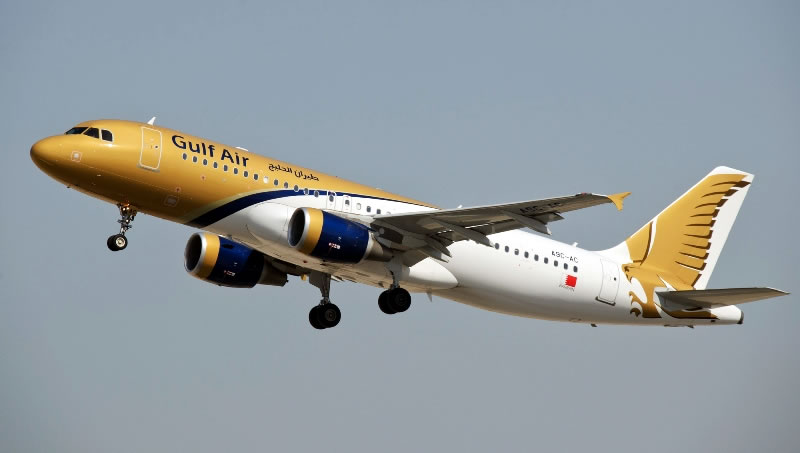 Over 200 Pakistani passengers were stranded at Delhi International Airport on Monday after their flight coming to Lahore from Bahrain was diverted to the Indian capital because of a technical fault. According to officials, the pilot of Gulf Air flight GF-766, that had left Bahrain in the morning, informed the Delhi airport control room that a technical fault had developed in the aircraft and sought permission to land. PIA spokesman Hanif Rana told Dawn in the evening that “214 Pakistani passengers, including children, have been stranded at the Delhi airport for the past 12 hours. They are not allowed to disembark from the plane by the Indian authorities”.

He said Prime Minister’s Adviser on Aviation Shujaat Azeem had asked the PIA’s station manager in New Delhi to take care of the passengers. We have offered to send our plane to Delhi to bring back the passengers but the Gulf Air told us that it will soon remove the fault and its flight will proceed to Lahore,” the spokesman said. Prime Minister Nawaz Sharif asked Mr Azeem to contact the authorities concerned and arrange a special PIA flight, if needed. He also asked Pakistan’s High Commission in Delhi to look after the passengers.

Twenty People Killed As Bus Falls Off Cliff in China

Twenty People Killed As Bus Falls Off Cliff in China