Concept of Marital Rape Not Valid in India: Govt 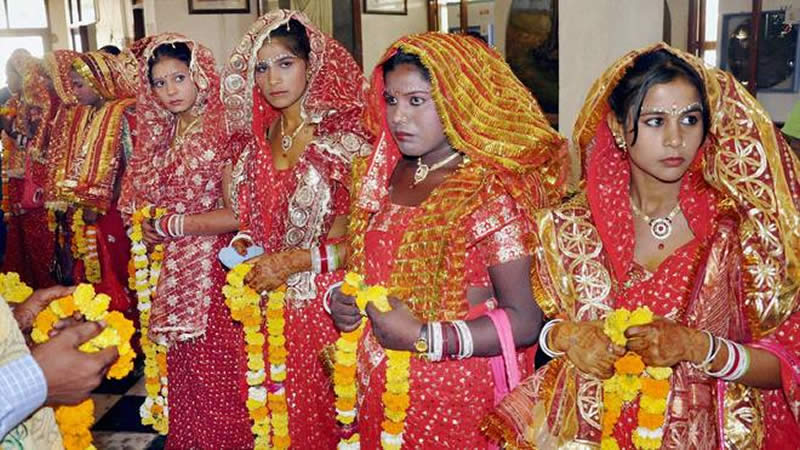 The concept of marital rape cannot be applied in India where marriage is considered as a “sacrament”, the government said today, adding there is no proposal to make it a criminal offence.

“It is considered that the concept of marital rape, as understood internationally, cannot be suitably applied in the Indian context due to various factors, including level of education, illiteracy, poverty, myriad social customs and values, religious beliefs, mindset of society to treat the marriage as a sacrament etc,” Minister of State for Home, Haribhai Parathibhai Chaudhary said. He was replying to a question of DMK MP Kanimozhi in the Rajya Sabha. Kanimozhi had asked the Home Ministry whether the government will bring a Bill to amend the Indian Penal Code (IPC) to remove the exception of marital rape from the definition of rape; and whether it is a fact that the UN Committee on Elimination of Discrimination against women has recommended to India to criminalise marital rape. “The Law Commission of India while making its 172nd Report on Review of Rape Laws did not recommend criminalisation of marital rape by amending the exception to Section 375 of the IPC and hence, presently there is no proposal to bring any amendment to the IPC in this regard,”

Chaudhary said. Kanimozhi had also said that according to the United Nations Population Fund, 75% of the married women in India were subjected to marital rape and whether the government has taken cognisance of the fact. Chaudhary said the Ministry of External Affairs and the Ministry of Women and Child Development have reported that the UN panel has recommended to India to criminalise marital rape. The Justice JS Verma Committee, set up in the aftermath of the Delhi gang-rape to suggest changes in the criminal law, had recommended that the exception of marital rape be removed from the IPC. — PTI