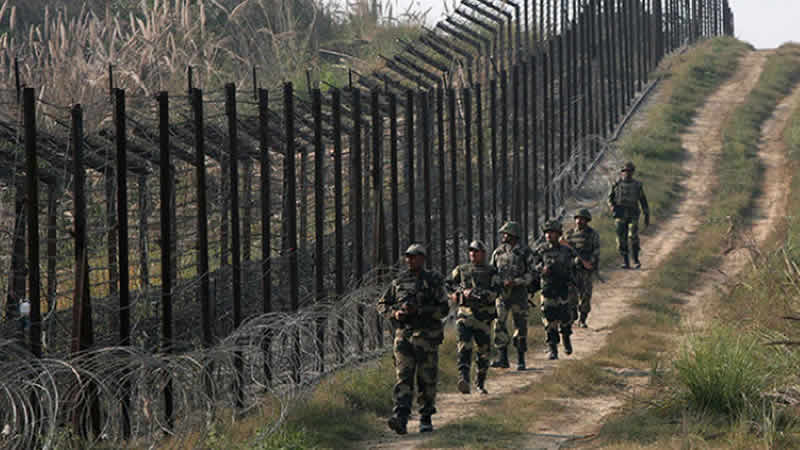 Indian forces resorted to unprovoked firing at the Shakargarh sector of the Working Boundary and martyred a woman and injured seven others.

According to ISPR, the heavy exchange of fire took place about 8p.m. on Thursday night. It says Pakistan Rangers gave a befitting response and targeted Indian check posts.