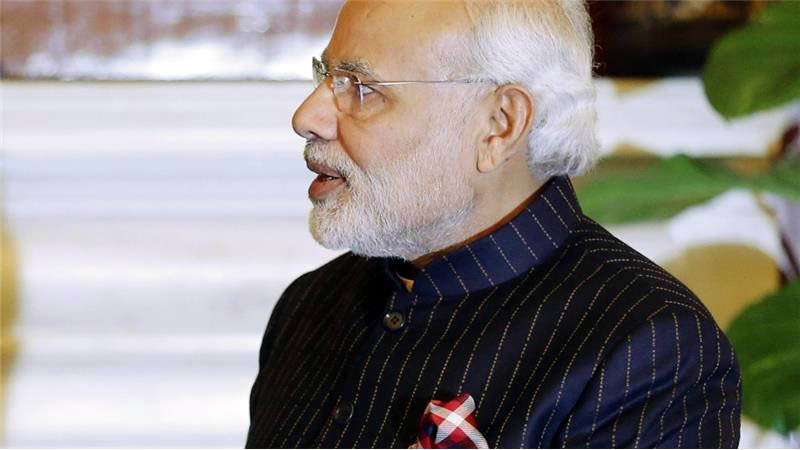 Despite the announcement by Indian authorities that Prime Minister (PM) Narendra Modi will not use Pakistan airspace for Bishkek visit, factual position is that even for the route mentioned, his plane will fly over Karachi. According to Foreign Office (FO) sources, PM Modi’s plane will now take Pakistan airspace from Karachi, Hingol to Iran/Oman over Gwadar.

Pakistan has opened two routes since March for Indian flights. One is for traffic from India to Europe/Central Asia and second for traffic to India. The route for incoming flights is over Arabian Sea towards Karachi, Hingol, Gwadar and beyond while the route for outgoing flights is over Karachi, Badin to India. Earlier, Indian media claimed that Modi had decided to not use Pakistan airspace to attend the Shanghai Cooperation Organisation (SCO) summit in Bishkek despite permission from FO. On June 8, Pakistani authorities had received a formal request sent by the Indian High Commission to allow Narendra Modi’s aircraft to fly over its airspace on June 13.

Pakistan closed its airspace in February after suicide attack on Indian troops in Pulwama district in Indian Occupied Kashmir led to aerial bombing missions on each other’s soil and a fighter dogfight over Kashmir.
Foreign carriers using Indian airspace have been forced to take costly detours because they cannot fly over Pakistan. The closure mainly affects flights from Europe to Southeast Asia. Pakistan lies in the middle of a vital aviation corridor and the airspace restrictions impact hundreds of commercial and cargo flights each day, adding flight time for passengers and fuel costs for airlines.