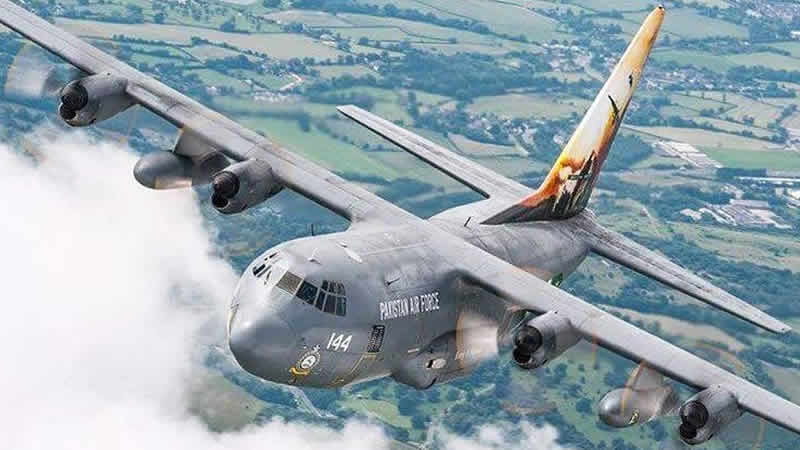 Notwithstanding simmering tensions between the two South Asian nuclear-armed rival countries over the longstanding Kashmir territorial dispute, India has requested Pakistan to allow its prime minister to use Pakistani airspace for his flight to the United States of America.

The request asks Pakistan to grant permission of using its airspace on September 20 as Indian Prime Minister is scheduled to address the United Nations General Assembly (UNGA) session. India formally made the request last week; however Pakistan is likely to convene a high-level meeting for consultation over the matter before coming to any final decision.

On September 8, Pakistan had refused a request by India to allow Indian President Ram Nath Kovind to fly through its airspace towards Iceland due to New Delhi’s recent “behaviour.” “The decision has been taken in view of India’s behaviour,” Pakistani Foreign Minister Shah Mehmood Qureshi had said in a statement. In another setback to deteriorating relations between Pakistan and India, Mr Qureshi had put the responsibility of the escalating tensions on India due to its oppression in occupied Kashmir, where stringent curfew has been imposed since August 4.

While talking the national television, Mr Qureshi had maintained that India’s “barbarism” in Kashmir was a serious issue which he would take up with the United Nations Human Rights Council. The minister had mentioned that Pakistan has shown restraint in reaction to India’s unilateral moves in occupied Kashmir while New Delhi has been denying basic needs and human rights to the people of Kashmir.

Earlier in February, Pakistan closed its airspace to Indian traffic when Indian Air Force (IAF) had violated its airspace along the LoC, ratcheting up tensions between nuclear-armed Islamabad and New Delhi. It reopened its skies for all civilian traffic in July, ending months of restrictions affecting major international routes.