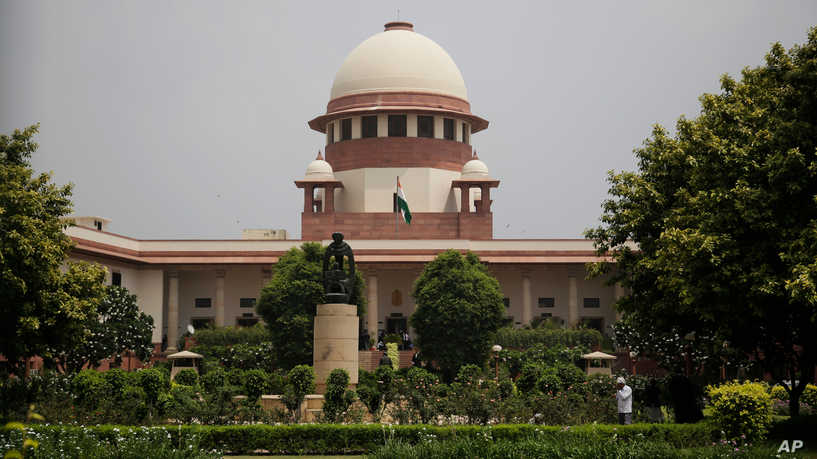 India’s Supreme Court on Friday ordered authorities in Indian-administered Kashmir to review internet suspension and other restrictions within a week as an indefinite suspension of people’s rights amounted to an abuse of power.

“Suspension of free movement, Internet and basic freedoms cannot be an arbitrary exercise of power,” the court said.

Authorities have since eased several restrictions, lifting roadblocks and restoring landlines and cellphone services. The internet is yet to be restored in the Kashmir valley.-Al jazeera

US Envoy Alice Wells to Arrive in Pakistan on January 19