Alia Bhatt is all praise for Pakistani rapper 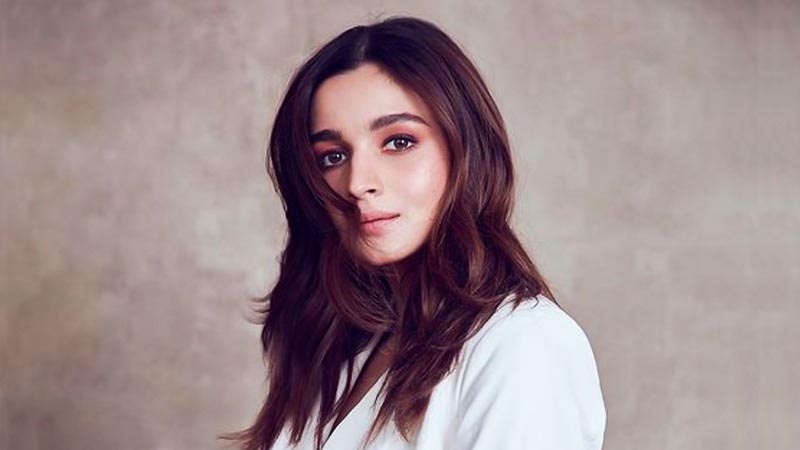 Rapper Muhammad Shah’s music has attracted praise from across the border after making an impression on local stars.

Muhammad released the first video in his What If series last week. It shows him playing chess with his friend, who says people only notice something when a foreigner notices it.

But the same friends remind Muhammad that Alia has a boyfriend after he has sung his heart out for her.

Many celebrities, including Yasir Hussain, praised the song, but it was Alia’s comment that attracted attention.

In October 2020, Muhammad’s song on Hania had created a buzz too. “Hi, Hania. I swear I’m not a complete psycho,” he said.