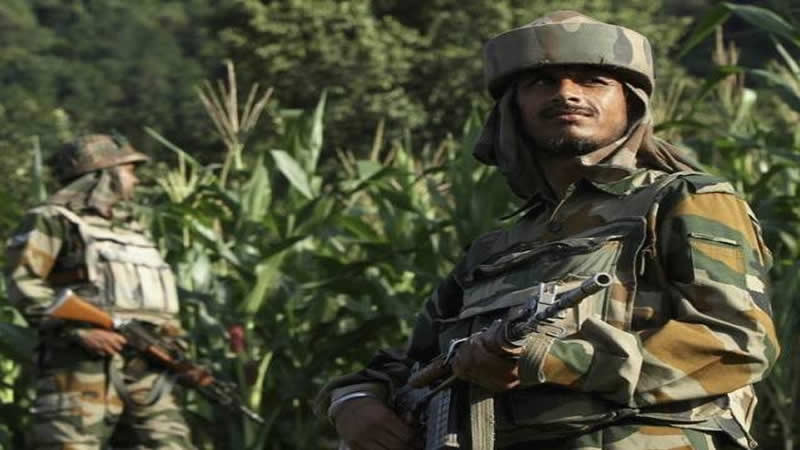 India has violated the ceasefire along the Working Boundary, the first time since the two countries agreed to restore the truce on February 25, the Foreign Office confirmed on Tuesday.

The spokesperson confirmed that the Indian Charge d’Affaires was called to the Foreign Office to lodge a protest against the violation.

“The Indian side was reminded of its obligation to respect the ceasefire understanding,” he added.

But unlike the past, the foreign office tried to downplay the incident as no formal statement was issued. Instead, the spokesperson responded to media queries.

Tensions between Pakistan and India have eased considerably along the LoC after the two countries decided to honour the 2003 ceasefire understanding in February.

Since then, the LoC and the border remain calm as there has not been a single incident of ceasefire violation until the latest one.

The truce violation at the Working Boundary caused no casualties. The de-escalation in tensions were attributed to backchannel talks between the senior intelligence officials of Pakistan and India.

The backchannel talks were confirmed by a high official in a recent interaction with journalists. But retired diplomats and generals warned against being too optimistic about these contacts as New Delhi has yet to give any positive signal.

Pakistan is hoping that Modi government would take steps, particularly with regard to the situation in Occupied Kashmir in order to create a conducive environment for further engagement.

Tensions between the two countries had been simmering after India revoked the special status of the disputed territory of Kashmir.

Pakistani officials said its main area of concern was not Article 370 but 35 A that barred non-Kashmiris from becoming citizens of the disputed territory.

Pakistan was told by India through backchannels that some announcement could be made on the issue.

But many observers are skeptical that Indian Prime Minister Modi would reverse August 5, 2019 actions since doing that would invite strong public backlash.