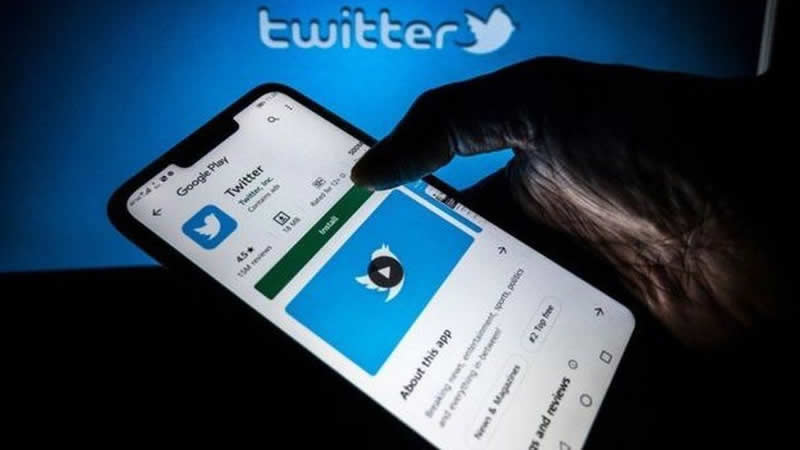 Twitter has expressed concern over freedom of expression in India, days after police visited its offices.

The police served notice to the social media giant after it labelled a ruling party tweet “manipulated media”.

The government has said Twitter must obey the law. Tensions between the government and media firms have risen over new rules for digital content.

Leaders of the BJP had shared screenshots of a document on Twitter recently that they said had been created by the main opposition Congress party to highlight government failures over the handling of the pandemic.

Congress complained to Twitter that the documents were fake, leading Twitter to mark some of the posts – including one by Mr Patra – as “manipulated media”.

Under Twitter rules, it applies such tags to posts that include “media (videos, audio, and images) that have been deceptively altered or fabricated”.

“Right now, we are concerned by recent events regarding our employees in India and the potential threat to freedom of expression for the people we serve,” a Twitter spokesperson told the BBC.

“We, alongside many in civil society in India and around the world, have concerns with regards to the use of intimidation tactics by the police in response to enforcement of our global terms of service, as well as with core elements of the new IT rules.”

Delhi police say their visit to Twitter’s offices on Monday was to serve a notice to the company’s managing director after receiving a complaint about how Mr Patra’s tweet had been classified.

Later on Thursday, the government accused Twitter of “attempting to dictate its terms to the world’s largest democracy” and seeking to undermine the country’s legal system.

“Twitter needs to stop beating about the bush and comply with the laws of the land,” the statement said.

Under the new rules, social media platforms with more than five million users would be required to appoint a compliance officer, a nodal contact officer and a resident grievance officer.

In addition, they would have to track the originator of a particular message if asked by a court or the government.

On Wednesday, WhatsApp sued the Indian government, saying the rules would force the messaging service to violate privacy protections.

Twitter said it was “particularly concerned about the requirement to make an individual (the compliance officer) criminally liable for content on the platform, the requirements for proactive monitoring, and the blanket authority to seek information about our customers”.

This, the company said, represented “dangerous overreach that is inconsistent with open, democratic principles”.

Twitter urged the government to “consider a minimum of three months extension in order for Twitter to implement the rules”.

“We will continue our constructive dialogue with the Indian government and believe it is critical to adopt a collaborative approach. It is the collective responsibility of elected officials, industry, and civil society to safeguard the interests of the public,” the spokesperson said.

In April, Twitter complied with an order to remove tweets critical of the government’s handling of the virus.

Earlier this year, it unblocked a number of accounts following a request from authorities. The accounts were linked to protests against farm reforms. If Twitter had not complied, it could have meant jail time for Twitter’s employees in India.

Reality of Covid-19 only hits you after you lose a loved one: Bushra Ansari

Reality of Covid-19 only hits you after you lose a loved one: Bushra Ansari