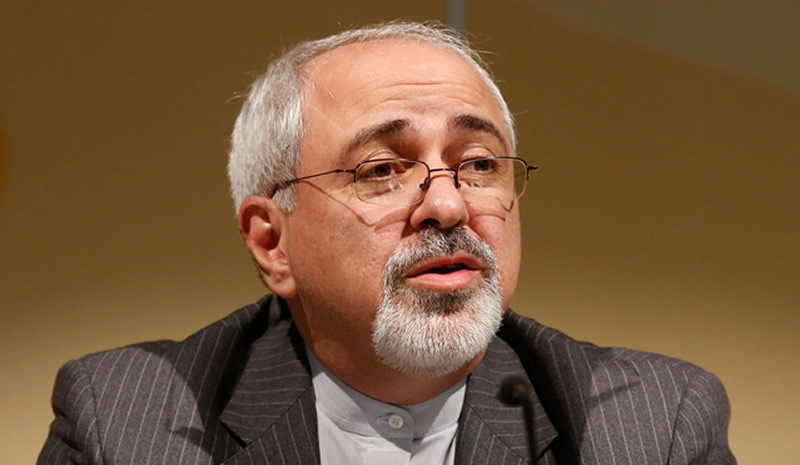 PM Nawaz and Zarif discussed the situation in the Middle East with regards to the Yemen conflict. Talking to Zarif, Nawaz Sharif called for an urgent resolution of the crisis in Yemen through diplomacy and dialogue. The prime minister also apprised the visiting foreign minister about his talks with Turkish leaders. Talks between Muslim countries and their will to resolve the crisis through peaceful means was also noted with satisfaction. The Iranian foreign minister also shared proposals with PM Nawaz to help implement a ceasefire in Yemen.

Bilateral ties, the situation in Afghanistan, and issues of mutual concern were also a topic of conversation. Separately, the Iranian FM also called on Chief of Army Staff (COAS) Gen Raheel Sharif at the General Headquarters in Rawalpindi today. The focus of the discussion with Gen Raheel remained on regional security, including the evolving situation in the Middle East, Pak-Iran border management, and defence and security cooperation between the two countries.

During the meeting, the unity and integrity of the Muslim world and greater harmony among the Muslims was emphasised. The Iranian foreign minister appreciated the progress made regarding Operation Zarb-i Azb, and noted Pakistan’s sacrifices in bringing peace and stability in the region. Upon his arrival at GHQ, the foreign minister was presented with the Guard of Honour.

He laid floral wreaths at Yadgar-e- Shuhada and offered prayers for Pakistan. Zarif arrived in Pakistan on Wednesday amid heightened regional diplomacy over Yemen. Soon after arrival, Zarif met Adviser to the Prime Minister on National Security and Foreign Affairs Sartaj Aziz and shared details of the Iran-Turkey talks held in Tehran yesterday.