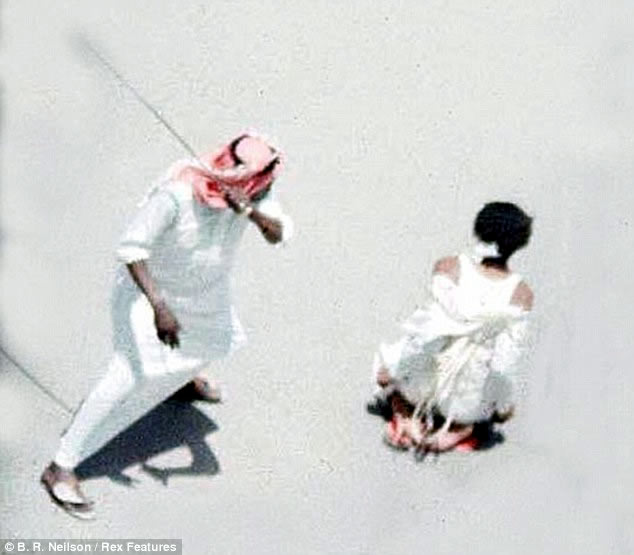 Saudi Arabia on Sunday beheaded a convicted murderer, bringing to five the number of people executed since new King Salman took office, continuing the kingdom’s use of the harshest punishment.

Abdelrahman al-Jahni, a Saudi, was convicted of shooting another man dead during a dispute, the interior ministry said in a statement carried by the official Saudi Press Agency. The sentence was carried out in the holy city of Medina. According to an AFP tally, Jahni is the latest of 17 locals and foreigners to be executed this year. Five have been beheaded since King Salman took office on January 23 after the death of his predecessor Abdullah.

The interior ministry says the death penalty in such cases reflects the government’s commitment to “maintaining security, realising justice”. But the kingdom has faced constant international criticism over its human rights record, including the use of the death penalty. Under Abdullah, the number of executions jumped from 27 in 2010 to around 80 annually, with 87 recorded last year. – afp