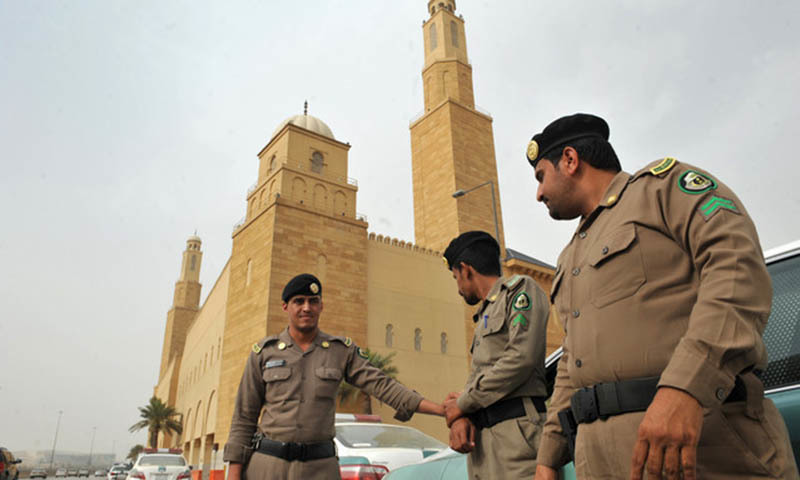 At least 10 construction workers from Pakistan and one from India were killed in the collapse of a convention centre being built in Saudi Arabia, an Asian diplomatic source said Tuesday.

The building, at a university in Qassim northwest of the capital Riyadh, collapsed on Monday. The bodies of six Pakistanis had been pulled from the rubble and rescuers were trying to free the bodies of two more, the diplomatic source told AFP, speaking on condition of anonymity. The diplomat said three other people wounded in the collapse had also died, including two more Pakistanis and an Indian. A spokesman for the Saudi Red Crescent Authority gave a different toll, saying six people had died, after providing an initial count of two dead late on Monday. The spokesman did not give the nationalities of the victims. Sniffer dogs were assisting in the search for up to six other workers believed still trapped under the concrete.

The diplomatic source said he understood that steel mesh had been laid and foundation columns were in place. “When they started pouring concrete, that was when the load was too much “for the columns, he said. Pictures from the scene showed a sprawling but low-level construction site, where many steel support rods had collapsed along with other parts of the structure inside a wide circular area. Millions of foreign workers from impoverished countries in Asia are employed at a variety of jobs in Saudi Arabia, including construction work. The diplomatic source said Egyptians and Bangladeshis also worked on the site.