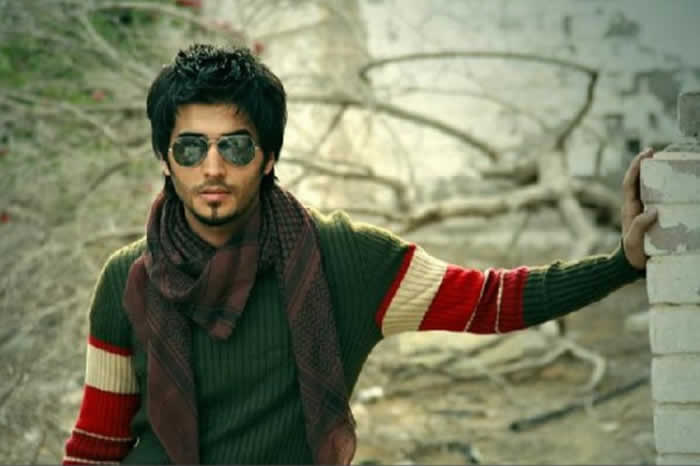 Though police released him after interrogation but the court is yet to decide his case. Kassar is currently on bail.

Kassar, who resides in Kuwait, had informed the fans about his arrival on social media before going to the mall. As a result, large number of female fans gathered at the mall before his arrival. Encircling the star upon his arrival, the female fans started taking selfies with him but Saudi police arrested him for interrupting the public life.  Talking to Arab media later on, Kassar said that he didn t know that so many young women would gather there to see him.

He further said that it was not in his power to control the number of women at the mall. Al Kassar is currently on bail and isn t allowed to leave Saudi Arabia before the case is completed. It is pertinent to mention here that Al Kassar is not the only person to have been punished by Saudi authorities. Currently, liberal blogger Raif Badawi is also behind the bars and serving a 10-year imprisonement and 1000 lashes sentence.