US on Alert Ahead of Torture Report Release 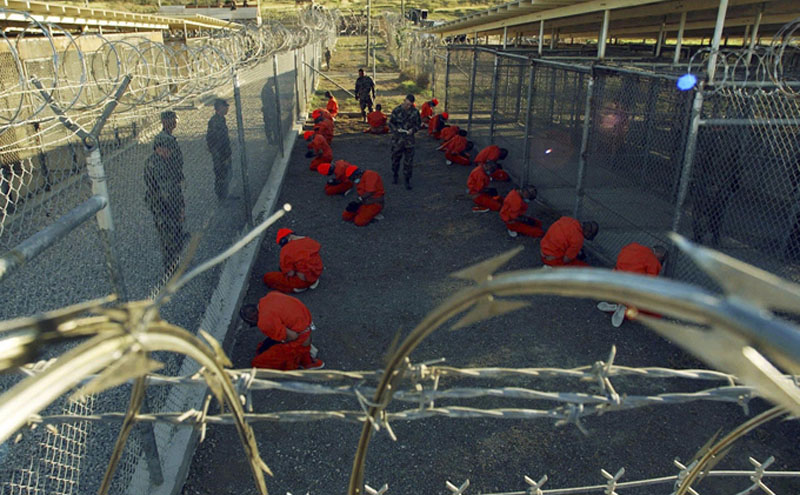 The US has heightened security at its embassies across the globe as it prepares to release a long-delayed report into the CIA’s interrogation of suspects following the September 11, 2001 attacks.

The report, scheduled to be released on Tuesday, will be the first public account of the CIA’s use of torture on detainees held in secret facilities in Europe and Asia. “There are some indications that the release of the report could lead to a greater risk that is posed to US facilities and individuals all around the world,” White House spokesman Josh Earnest said. “The administration has taken the prudent steps to ensure that the proper security precautions are in place at US facilities around the globe,” Earnest added. On Friday, Secretary of State John Kerry asked Senator Dianne Feinstein, the chairwoman of the Senate Intelligence Committee that prepared the report, to “consider” the timing of its release.

The White House, however, said it would be “difficult to imagine” there being an ideal time to make the report’s summary public. The heavily redacted 480-page report is understood to cover the treatment of around 100 suspects rounded up by US operatives between 2001 and 2009 on terrorism charges.

The full 6,200-page report remains classified. According to many US officials who have read the report, the document alleges that the harsh interrogations failed to produce unique and life-saving intelligence. The suspects were subjected to waterboarding, stress positions and other harsh methods, in a series of interrogations either at CIA-run secret prisons or the Guantanamo Bay US military base in Cuba. It also asserts that the CIA lied about the covert programme to officials at the White House, the Justice Department and congressional oversight committees.

Talking about the contents of the report in August, US President Barack Obama said, “We tortured some folks,” as he sought to distance himself from policies enacted during the era of former President George W Bush. The enhanced interrogation programme was dismantled by Obama in 2009. -aljazeera